Saying it aloud, saying she wanted out, surprised her. While her realization was still internal, she could equivocate, still change her mind.  Admitting her feelings to Aubrey, however, was taking a stand.  As the words rolled off her tongue, the mix of emotions that had been roiling suddenly crystallized.  She felt relieved.

Aubrey’s immediate, matter-of-fact response was unexpected.  Shelby might have anticipated a much different discussion, the kind women have that can go on for weeks, months, sometimes years.  But Aubrey, bless her, had realized that Shelby was a woman facing a hard truth.  Aubrey, it would seem had walked this way herself a time or two. Rather than engaging in an exploration of details and implications, the older woman’s straightforward acceptance validated Shelby.  It also made her feel as though she’d announced a long-awaited revelation that everyone else already knew. So as she scrambled eggs for a lunchtime sandwich, she wondered how many more of their friends were of similar opinion. She wondered if all the while she’d been thinking of herself as long-suffering partner, others had been seeing her as a fool. A sense of self consciousness crept up her back like a tropical bug.  She shrugged and poured the eggs into the sizzling butter.  Better to plan the future than lament.

She stirred the eggs and added chili powder.  Her most pressing urge was to act in haste so habit and confusion couldn’t claim her and drag her backward. Her business and personal life were braided together into one, tight lanyard tied to the trigger of a common cannon. Pulling the cord too quickly would be foolhardy. She needed an exit strategy, a plan that would ease her out of both situations with some modicum of grace.

She turned off the gas under the burner, added shredded cheese to the eggs and covered the pan.

When she was a professional skater, there were times she’d had to rely on an intangible power that came from the deepest parts of her and was trained to rise to the extreme moment.  That power, whatever it was, was able to manage all the elements simultaneously so as to get the desired result.  Precision and timing were key to everything and this, this extrication, would have to be done the same way.  The only stick in the spokes was that of managing emotions, deep, convoluted and enmeshed as they were.

She rummaged around for bread.  She wanted to eat her sandwich in peace before the others returned from shore.  They’d anchored off Setting Point and the others had decided to go ashore. She wanted to go but needed a break from Nick, Dave and Sally.  She and Nick had had an argument the night before. He’d been drinking well into the night and when he’d come to bed, she woke to him fumbling under the covers, trying drunkenly to penetrate her from behind. She’d told him no, go to sleep.  He’d mumbled something about her being a cold, unaffectionate bitch and then, if that wasn’t enough, came at her again. She’d kicked him then, and elbowed him hard in the ribs. Profanities spewed forth as he grabbed a blanket and headed topside to ‘sleep on the goddam deck.’  Fine, she’d thought, sleep in the goddam water for all I care.  When in the morning, they’d all decided to go ashore, she saw it as an opportunity to be rid of the undesirables and have the boat to herself for the better part of the day.  God knows she needed it.

First things first, she thought as she spread the bread with mayonnaise and heaped the yellow fluff on top. She sprinkled pepper, laid in some lettuce and poured herself an iced tea.  She went topside to eat.

She sat down on the deck and looked over the shallow water to the white sand beach.  Anegada was 11 miles long and flat as a piece of paper.  The clear, aqua water sparkled in the midday sun and she thought maybe she’d go for a swim a little later.  As she chewed her sandwich, she pondered how much she wanted to get away from Sam Hyatt.  The very thought made her giddy.  She’d do it by the book; give the appropriate notice and be impeccable in her exit. Meanwhile, she’d use the transition time to form her business plan with Ana.  Leaving Douglas & Lastly and all its history saddened her. It had been part of her life for as long as she could remember.

The sun was hot and the breeze warm.  This was such a beautiful place! She regretted that here she was, basking in the bosom of an exotic paradise thinking about taking a walk through hell.  Rather than frolicking in the surf with a lover, she was here on the boat reveling in her solitude and furtively watching the shore for the return of a man she could barely stand to be around anymore.

She took a long, slow drink of her iced tea, settling for a moment into the sorrow that came along with thoughts of Nick. When had it all gone so wrong?  Or worse, had it ever been right?  Her emotions welled up, then sank, then welled up again. Part of her wanted to return to loving him; to ignore the urge to leave. She wondered how she was going to manage her conflicting feelings; how, when he got sweet again, as he always did, she’d not return to the story that everything was really okay when it clearly wasn’t.  She pondered letting go of her attachment to a potential that she knew in her heart would never be fulfilled.  It had seduced her every other time she thought of leaving. It hurt to think about surrendering her dreams; admitting to herself in her heart of hearts that Nick wasn’t now, and probably never was, the man she thought him to be.

She wiped away some tears and cursed the fact that she’d wound her business and personal life so tightly together and made one contingent on the other. Why had she given Nick the power to decide her life?  Why had she allowed the procrastination?  She had been complicit in the suppression of her own dreams.  Maybe something inside her knew this wasn’t a good match and she’d just been loathe to admit it.

Her mind flitted through all the weird episodes, the not-quite-right situations, embarrassments, the arguments; Nick’s peculiar behaviors and infidelities. As she sat there rewinding her memories, looking for the moment when she knew…really knew.  There was no precise moment; there was a series of moments that had ultimately led to a quiet click.  Whether that click was the sound of the gears shifting or the sound of stepping on a land mine remained to be seen.

After the argument with Nick the night before, she’d had a restless sleep and a peculiar dream in which a ten year old girl came to the door of the Stuart Island house looking for her daddy. In the dream, Shelby was about 40.  She asked the girl who her daddy was but knew, as one knows these things in dreams, that it was Nick. As she looked at the child, she felt terrible that all these years, she’d stood between this child and her father. Shelby had awakened in tears. As she sat in the sun, the boat rocking ever so gently, she thought maybe the dream was calling her attention to own lost inner child. Nick had always represented something solid to her and thoughts of leaving him made her feel, at some level, lost.  Good times echoed through the chambers of her heart; their laughter, the feeling that she belonged to him; and although she’d given up hope, her mind asked if their relationship could ever be good again. He had, after all, made some uncharacteristic efforts at self improvement, even in the throes of their increasing discomfort with one another. She recalled the book he’d been reading, Believing It All. She’d thumbed through it one night when he’d been on deck until the wee hours with Dave and Sally, reminiscing high school days. It was about a man learning to see through the eyes of his child, learning to put his self important world aside and acquaint himself with the magic of innocence. It had made her think that maybe Nick was finally paying attention, finally coming to accept life’s deeper values. So she’d commented to him, praising him for opening his mind. He’d responded by telling her that his boss had asked him to read it, saying it would make him more compassionate. Maybe, just maybe, after this trip was over and Sally and Dave crawled back under their rock, well, maybe there’d be change.  And maybe, just maybe, there’d be hope for making a mutually agreeable, respectable exit.

She went below and poured herself another glass of iced tea, then headed for her favorite place on the bow, took off her bathing suit cover up, slathered herself in SP45 and laid down on her bamboo mat.  She settled into the sounds of lapping water, the shore birds and the distant periodic motors of other boats coming in and leaving the shallows.  Soaking up the relaxation, Shelby treasured every second, knowing that when they returned, she’d put the wheels in motion and the ride would be a wild one. 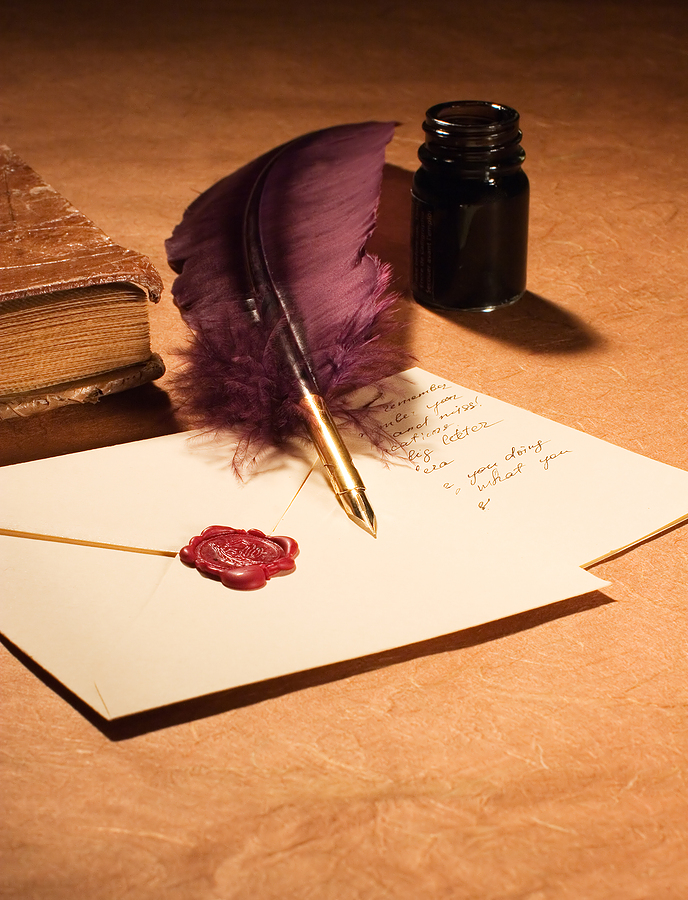